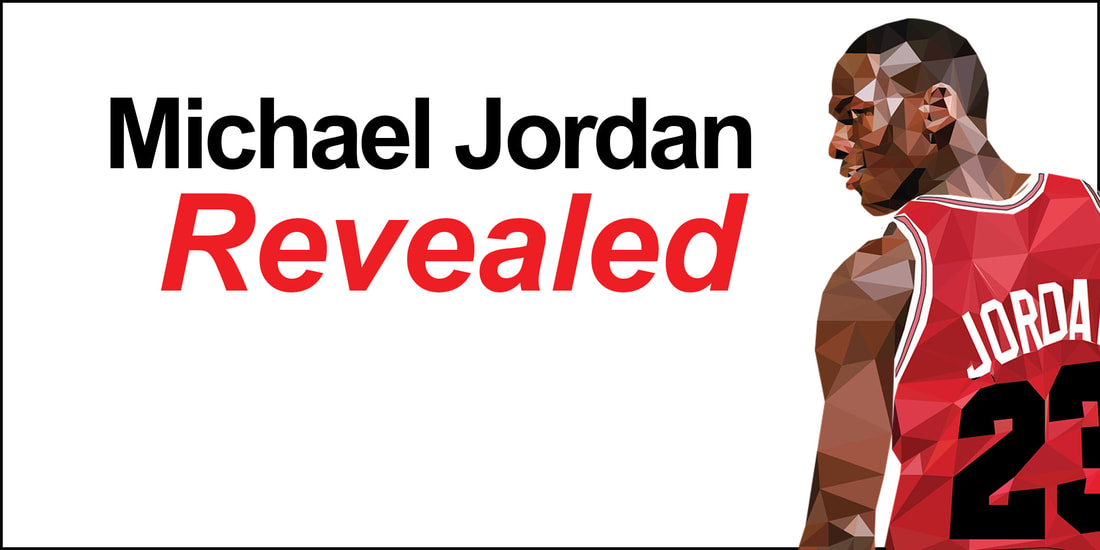 ​Israel crossed the Jordan River into the promised land. The promised land represents heaven, and you must cross the Jordan to get there. Michael Jordan's name is "Air Jordan" because he (or should I say Satan) doesn't want to "cross the Jordan river", he wants to fly over it through the air. He's called the prince of the power of the air. He wants to fly over the Jordan River, defying God's way, and slam dunk the world into heaven, through the internet. Satan wants to mingle man's DNA with the internet. There are 23 chromosomes in a strand of DNA. This is why Jordan's number was 23. Satan wants to add a 3rd strand to man's DNA. (One strand of DNA is symbolized by the number 6. I believe God designed the shape of the number 6 to be a spiral just like DNA because it represents DNA. Two strands = 66. Three strands = 666). 23 chromosomes x 3 strands = 69. Jordan's highest score in a game just happened to be 69 points. Adding a 3rd strand of DNA to man will be Satan's career high.

​Michael Jordan was a "Bull" because he represented Satan -the bull. Satan says, "Red Bull gives you wings". Satan will lie to mankind and say you can get to heaven by mingling your DNA with the internet. However, the only way to heaven is by crossing the Jordan River the right way by Jesus Christ.