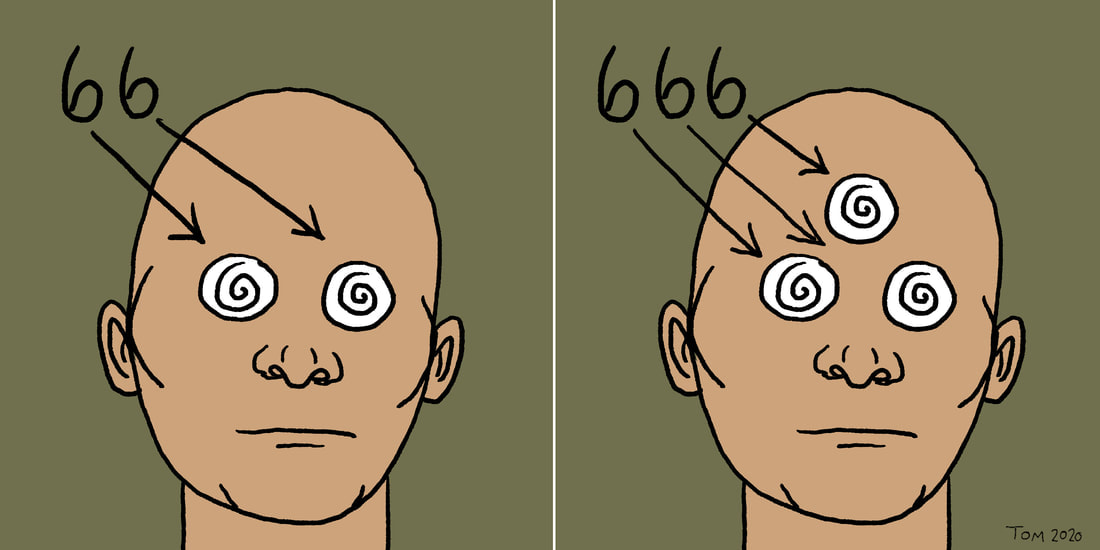 I believe there is a connection between the 3rd eye and the mark of the beast “666”.

The pineal gland or “3rd eye” produces melatonin, associating it with sleep. Therefore, I believe the 3rd eye is the “dream eye” that opens when we sleep and closes when we wake. We should never try opening it while we’re awake, otherwise the dream world would merge with this world, changing our reality into a dream world. Our reality would become a strange Alice in wonderland or twilight zone where nothing made sense. Fictional characters from our dreams and imaginations would also become real, even the scary ones. This “new reality” would quickly become a living nightmare, especially if one could not close their 3rd eye.

​The “Golden Spiral” is a mathematical pattern found all throughout nature. It’s basically God’s signature in His creation. We see this divine spiral in shells, pine cones, plants, animals, hurricanes, the human body, DNA, and even the spiraling galaxy. I believe time and eternity also spiral in that pattern. Our eyes see into eternity in every direction we look, and at everything we look at. For example, if you look closely at an apple, the apple never ends. We see the skin, then we look closer and see the cells, then the atoms, then the protons, then what’s inside the protons, then what’s inside those things, so on and so forth, into a never-ending spiraling eternity of information. 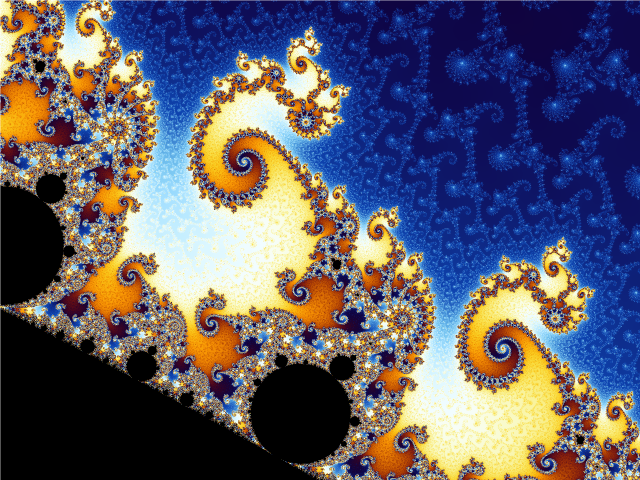 This means our sight spirals, or our eyes spiral as we look at everything. So, we have “spiraling eyes”. 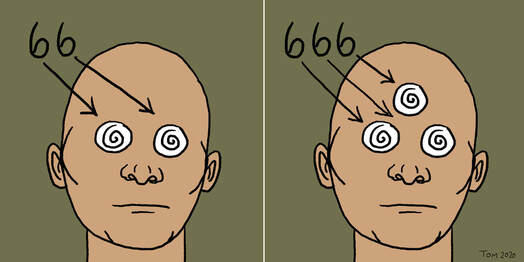 Depictions of hypnotized people have spiraling eyes, and it’s usually a snake or someone evil doing the hypnotizing. I wonder if our eyes inherited a state of hypnosis from our first parents, Adam and Eve from the garden of Eden, who the serpent deceived or hypnotized. But that’s another story. Anyway, our eyes spiral. Our right eye spirals, our left eye spirals and our 3rd eye spirals, which would make “three spirals”.

We can already see this happening with technology and virtual reality, where dreams and imaginations are becoming real. 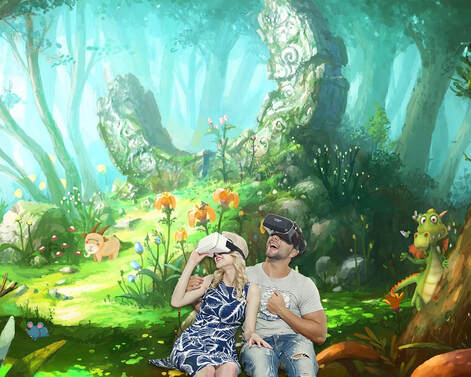 I believe one day, technology will open man’s 3rd eye and merge fantasy with reality. And that will be the mark of the beast. 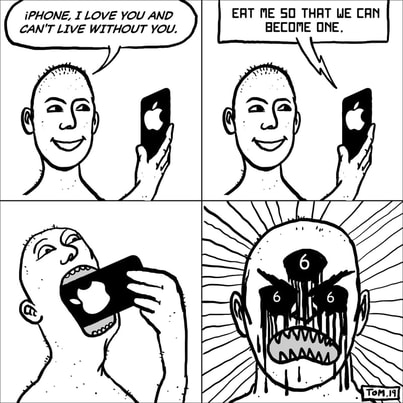 These celebrities are holding the 666 hand sign over the eye linking the eye to a 6. 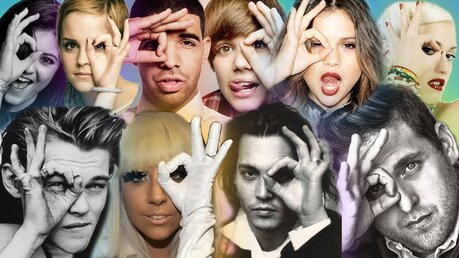 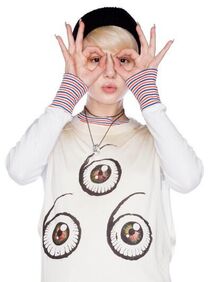 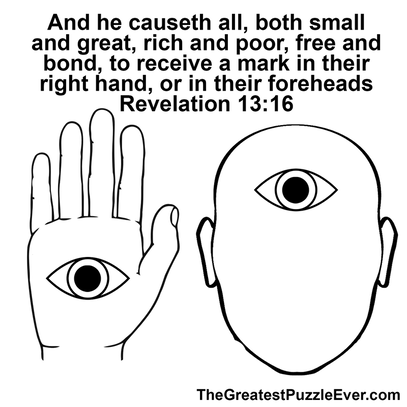 Visit the Mark of the Beast page