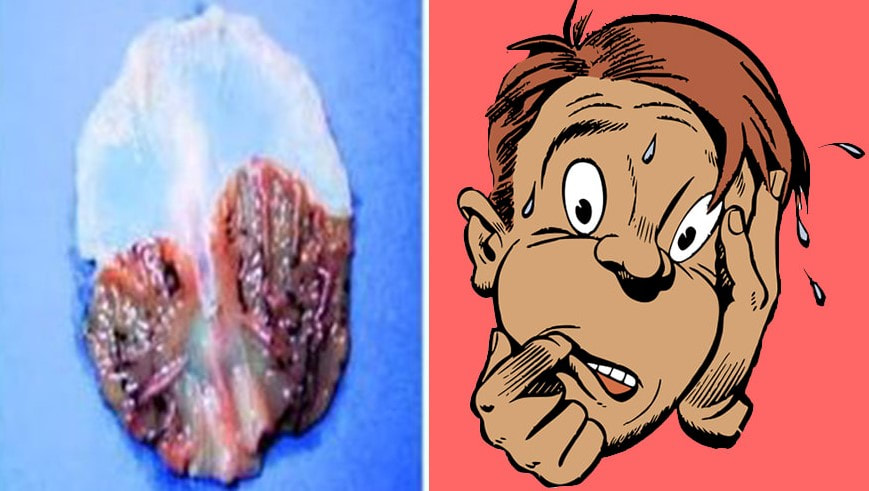 The oldest trick in The Book (The Bible) was when the serpent got Adam and Eve to eat the forbidden fruit and open their eyes. That led to the death and downfall of humanity. Apparently, opening one’s eyes is not always a good thing. History repeats itself and there’s nothing new under the sun. Now the devil wants us to open our 3rd eyes, so he created a false narrative to get us interested in it.

The false narrative is this: “Fluoride calcifies the pineal gland which blocks spirituality. Therefore, we must decalcify it to open the 3rd eye and reach our true spiritual potential."

Keep in mind that devil is the most subtle beast God made. He’s the father of lies and deceives the entire world (See Revelation 12:9). And, if he can deceive a third of heaven’s angels to fight God, then surely he can deceive you, to go along with his plans.

Now first, how do we really know fluoride in drinking water calcifies the pineal gland? There seems to be a lot of internet hype claiming so, but who are the “experts” that proved this, and how much research did they actually do? From what I’ve seen, the research is limited, and according to some, there’s no evidence at all that this is the case. Instead, the pineal gland gets calcified naturally.

Second, we can’t know if our pineal gland is calcified unless we get an X-ray of our brain. And how many of us are actually doing that? So, just because we see a few pictures online of supposed calcified pineal glands, doesn’t mean we’re all calcified.

Third, let’s say our pineal glands ARE calcified. What if they’re supposed to be that way? What if God calcified them so we COULDN'T open our 3rd eyes? What if the calcium protects us? The last thing we want to do is open the gates of our minds, to strange dimensions, for demons to get in.

Fifth, what if it’s Satan that calcium blocks, and that’s why he wants us to decalcify it? So he can get in?

There are too many questions and not enough answers to just go along with "the narrative".

So then, WHY are they dumping fluoride into us? It’s in the water, the toothpaste, the meat, etc. Well... what if the devil had to do that in order to set up the narrative, to make us want to decalcify the pineal gland and open the 3rd eye? What if that was all a part of the plan? What if that was the set-up? Remember, he's the most subtle beast that the Lord God had made.

At the end of the day, we don’t know if fluoride calcifies the pineal gland or if it’s even calcified at all. And, even if it is, maybe it’s supposed to be that way. And whether it is or isn’t, it doesn’t matter because it can’t block an Almighty God.

If you ask me, this “calcified pineal gland" narrative is one big scheme to get people to open their 3rd eyes, nothing more!

The devil tricked Adam and Eve to open their eyes and he’s now tricking people today with a false narrative to open their 3rd eyes. History repeats itself and there’s nothing new under the sun.