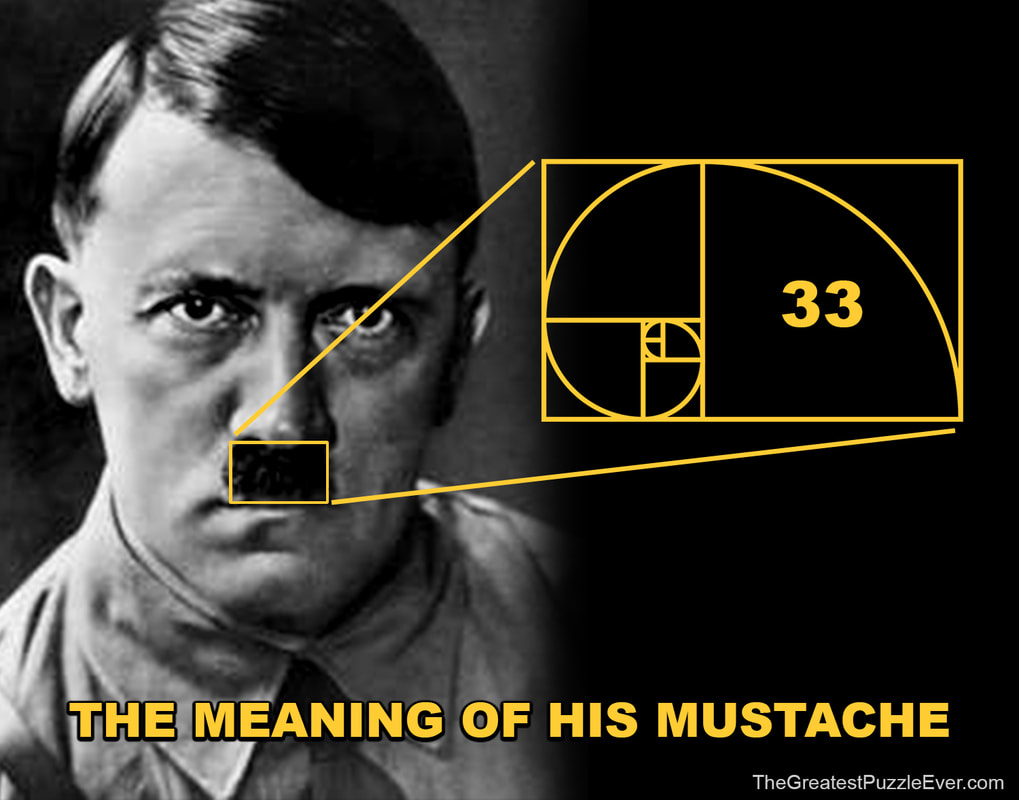 ​The spiritual meaning of Hitler’s mustache. His mustache was the shape of a “golden ratio”. The number of the golden ratio or golden section adds up to 33 (explanation below). The number 33 is an occult number representing the 33% of angels that fell from heaven. Those angels control the speech of evil men. They control what they say. The mustache was over his mouth, representing the fallen angels that were over his mouth and controlling his speech. Symbolically, whenever something is physically over something else, it means it controls that thing. It was not him speaking, it was the fallen angels speaking through him. Satanist Albert Pike’s book “Morals and Dogma” Shows the number 33 over a double-headed eagle. That eagle represents the same eagle associated with Hitler and the same number “33” that controlled what he said. 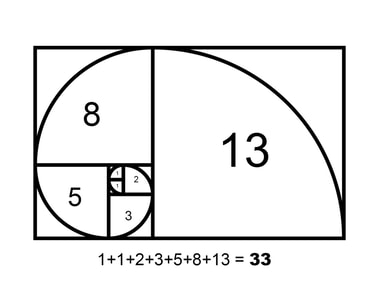